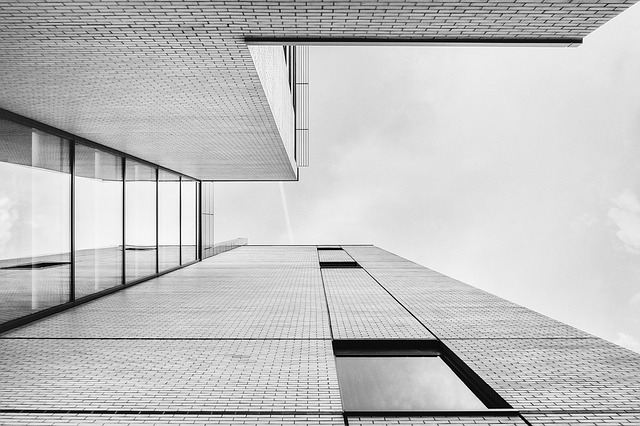 It’s 2050. The world’s global temperature has seen a drastic increase over the past decades causing an insurmountable amount of problems for its inhabitants, including rising water levels, ocean acidity and decreasing agricultural yield. Planet Earth now knows over 10+ billion people which has a severe strain on our food supply lines, resulting in an over demand for nutrition. Moreover, with the rise of even more advanced technologies such as Artificial Intelligence Nodes and full-scale robots, most companies have been ale to drastically reduce their need for traditional hired personnel. Many roles have also become obsolete as a result. In fact, two thirds of the working population is now active as a freelancer with many others living on a basic or universal income provided by local governments due to severe lack of job opportunities and decreasing working hours per week. The average person has a lot more time on their hands, hence it’s not wild to have a 50 year old in your class as junior at the university. Previously known economic models and provisions such as pension schemes are dwindling away as a result. Economic prosperity in this day and age is largely due to scientific and technological advancements achieved since the 30s. However, this has proven to be a true double-edged sword. Although technology now allows the a person to have an increasingly longer lifespan, nearing 120 years, it means that the planetary resources and supply lines will need to accommodate that person for a longer amount of time, causing an already pressured system to be strained further. The socio impacts of all this need not be explained in detail. Some countries are dealing better with issues such as immigration (due to factors such as life opportunities and extreme weather) while others are frantically trying to avoid a complete failure of their state. Multinationals are also embracing these issues further and have a much stronger involvement in countries around the world compared to decades ago. Policies related to CSR are now much more stringent and involve much larger investments along with responsibilities. Socio partnerships with governments are not unheard of in these times and it would seem that multinationals have been able support communities much better as they have been able to adapt well to the present day challenges, whilst helping to solve critical planetary issues.
Of all the problems witnessed, the food and land crises are the most critical. Food resources simply cannot be used to produce at the rate required by the total population. As a result of climate challenges and extreme demand, many food items have become very hard to get. Things like chocolate and pistachios are beyond luxurious for example! Land on the other hand does not grow, giving (generational) landowners a much bigger advantage over the rest of the population. Many governments have tried to tackle these crises with more social housing schemes but it would seem that it is never enough to meet the total demand. A trip to Mars such as what Elon Musk was working on would not seem too crazy in light of the current state of things. Although it seems that it will take a super miracle in the areas of engineering and physics to get us to any nearby planet, terraform it, and send thousands of people safely over for (permanent) relocation. Furthermore, previously uninhabited areas or countries with low populations such as Greenland are now teeming with cities that may soon rival London. Checking the news today would give you many wild discussions on moving on to land we’ve never lived on such as Antarctica for example. 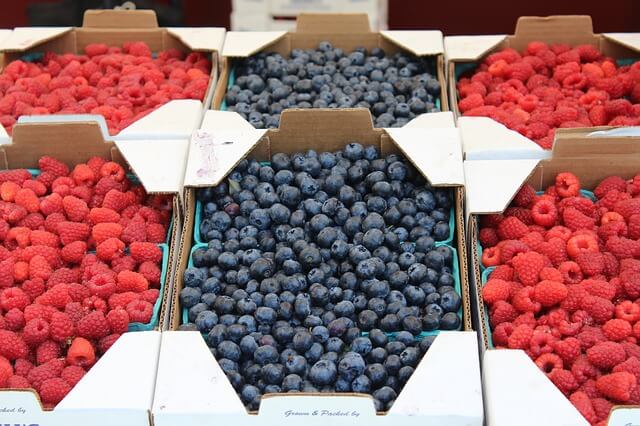 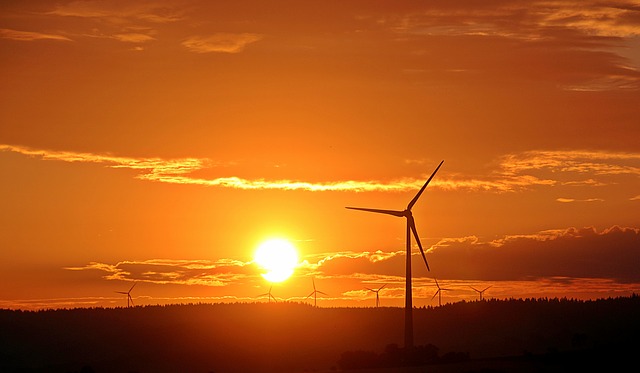 However, things are not as gloomy as they may seem. Midst it all, luckily, we’ve been able to outperform our own estimates and predications in certain areas. As a result, energy production from ‘renewable sources’ as they were once called is at a all time high. Many scientific discoveries have led to more efficient and ingenious methods of energy production, storage and distribution that far exceed the good old (or bad old actually) days of frantic oil production at any cost. This has been good news for many countries while not being so for some OPEC countries for example as was to be expected. With energy being produced much more inexpensively and safer than before, many economies have truly bloomed, some even becoming prime planetary economies!
Our past is now behind us and it is thanks to the efforts of so many, our technological advances and beliefs in a better world for all that has led us this far. The future of today is still somewhat uncertain as many factors play a huge role in determining whether all will turn out ok. The strains on the planet’s resources are an every day serious issue with no room for speculation. Fines, taxes and penalties on waste and inefficiency have certainly helped along the way but have certainly not been able to avoid the present state of things altogether. Most believe that joint cooperation of governments, multinationals and experts will pave the way to durable solutions. Others believe that we should definitely embark in the solar system and inhabit moons and planets in the worst case scenario. The true answer it seems, will only be revealed over time, however I have a hunch that this will be sooner than we expect! 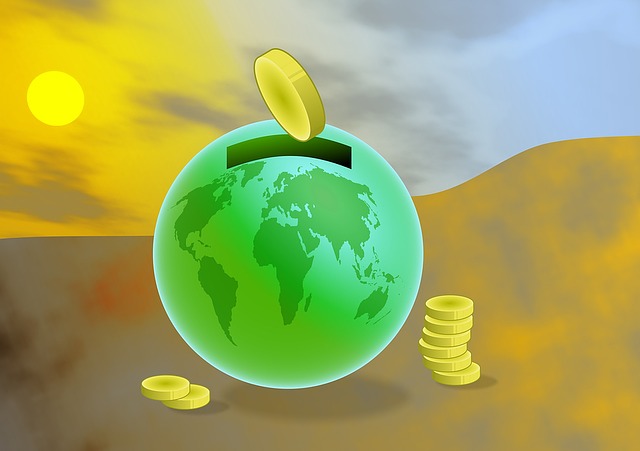